A native of Mobile Alabama, Jason earned a B.S. in Business Administration in 1997 from the School of Business and Industry at Florida A&M University. Prior to practicing law, Jason built a unique yet diverse professional career founded on his business background, having worked in an executive leadership role with a regional chamber of commerce, as an underwriter in the insurance industry and a short time in investment banking. Although successful in the business world, Jason ultimately decided to pursue a life-long dream to become an attorney.

Jason received his law degree from Southern University Law Center in 2006. After admission to the Louisiana State Bar in 2006, Jason completed a two-year clerkship as a Judicial Attorney for the Honorable Janice G. Clark of the 19th Judicial District Court. Following his clerkship, Jason maintained an active practice as an associate for a New Orleans area law firm where he represented insurance companies and big corporations. After several years in that role, Jason decided the best way to practice law and serve clients was to establish a firm where he could provide personal attention and a higher level of individual client commitment. It is from this desire that The Thrower Law Firm was born.

Since founding the firm in 2011, Jason has had numerous successes in both the civil and criminal courts, having represented individuals, businesses and governmental entities in bench and jury trials, as well as at the appellate level.

Jason is married and is the proud father of two daughters. He and his family attend All Nations Worship Assembly Baton Rouge where he and his wife serve as executive pastors. Jason is also a member of Kappa Alpha Psi Fraternity, Inc. 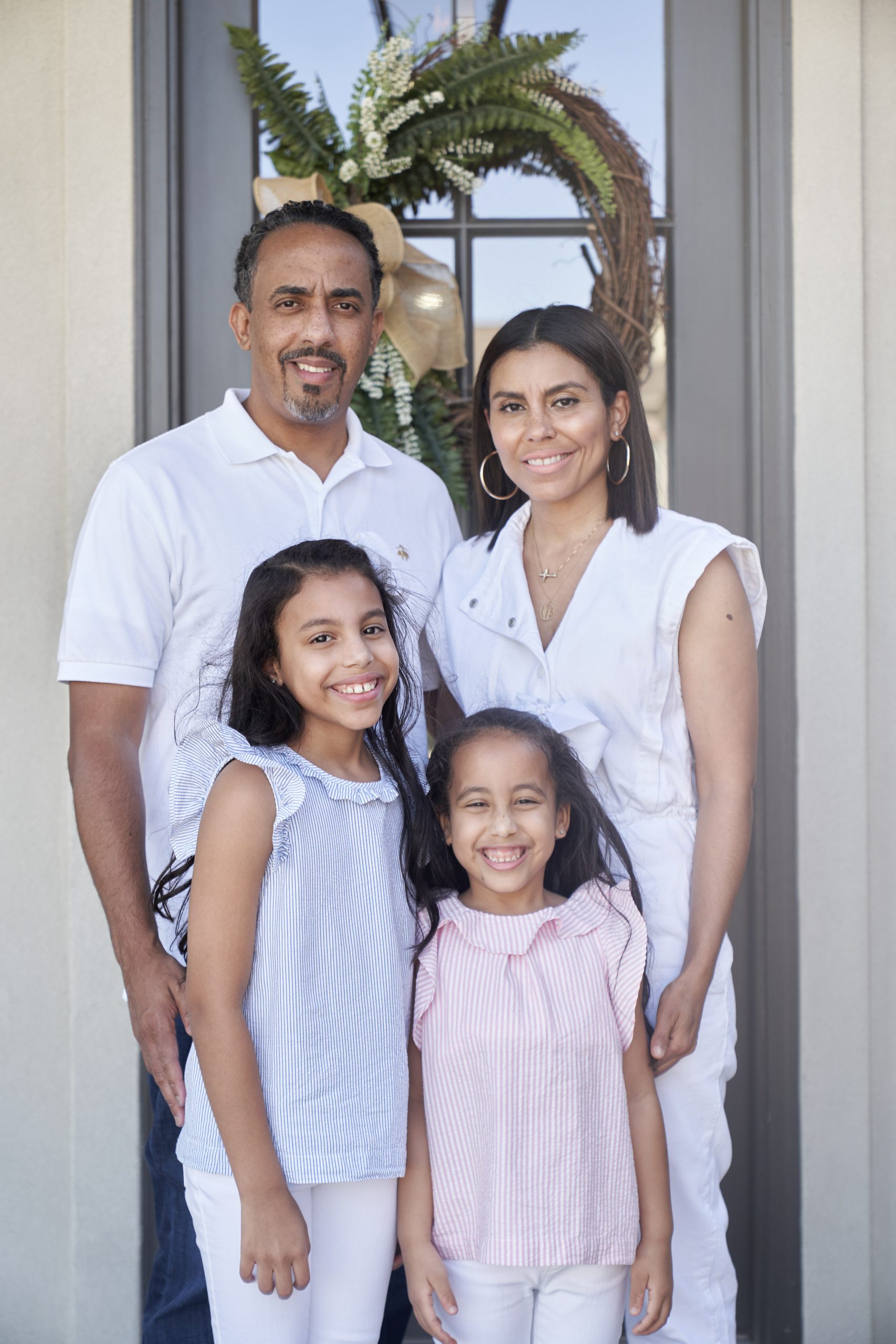